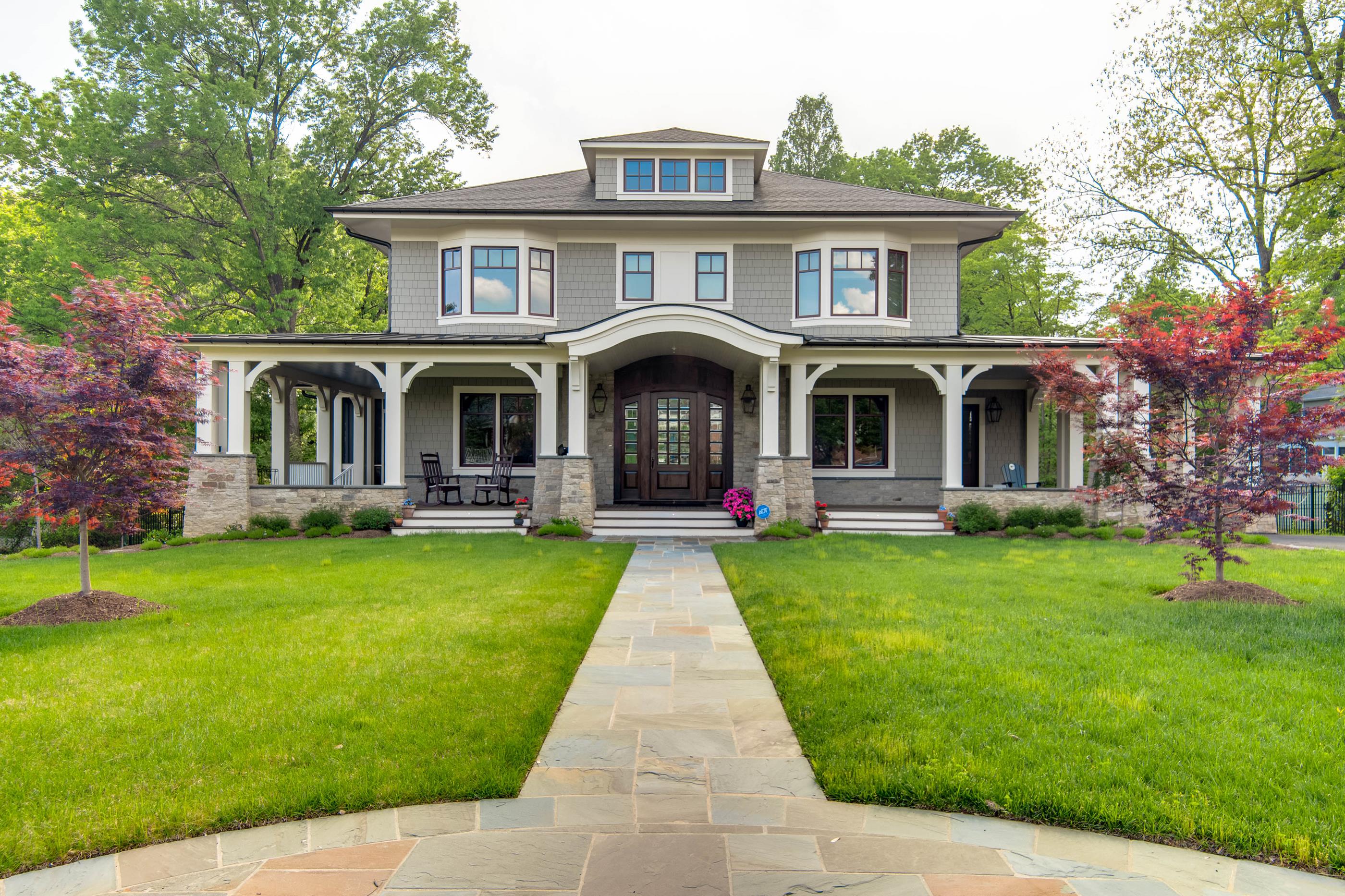 Alexandra Garrison was born and raised in New York and moved to New Jersey to pursue her professional career. There she met and married her husband, Michael. They moved to California shortly after Michael became an officer in the United States Marine Corps.

Over the next 14 years, Alexandra served in the most noble and challenging of roles, that of Marine Corps wife and mother. She put off her own occupational aspirations in order to support her husband during a time of war and start a family. She raised two children and maintained the homefront while her husband deployed on three separate occasions to Iraq.

As a military spouse, Alexandra felt it her duty to educate herself on current events and understand the people and policies that shape our nation. She became very involved in her community, dedicating herself towards philanthropy, improving the local economy, promoting local business and raising public safety awareness.  She volunteered her time with several organizations and with policymakers, ultimately becoming a recognized leader in the community.  She was selected to hold positions in local nonprofit organizations and was the recipient of the Murrieta Chamber of Commerce Forty Under 40 award.

When the family relocated to Northern Virginia, Alexandra decided to pursue a longtime goal and became a real estate agent. She was determined to make a career in a field she was passionate about, helping others achieve the American dream of home ownership. Her love of community and her ability to match lifestyle with marketplace makes her an outstanding agent for her clients.

How is the Market in Your Area 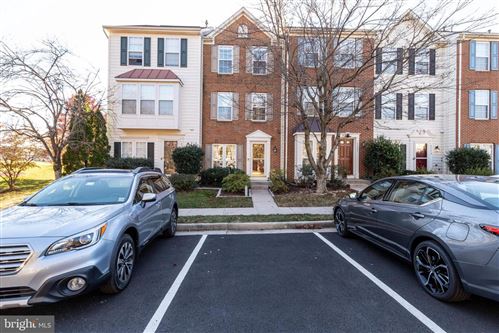 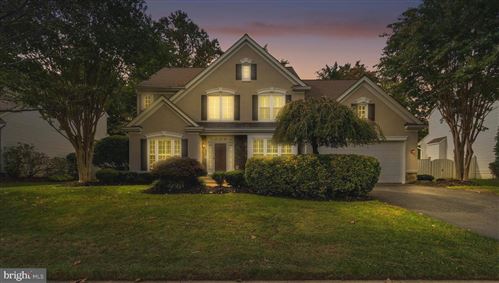 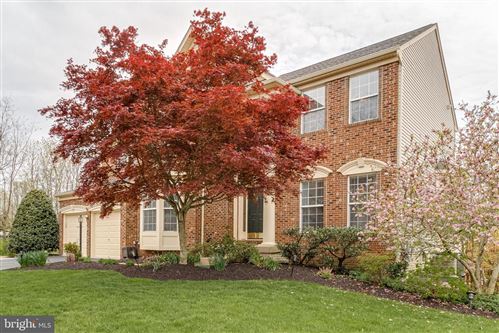 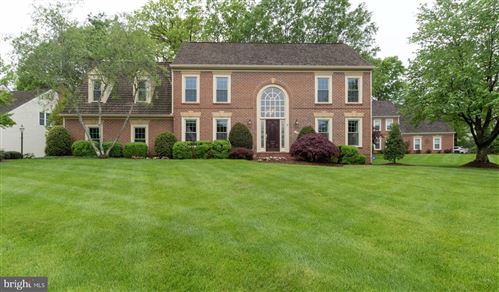 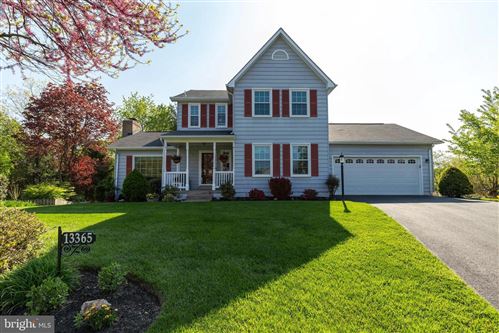 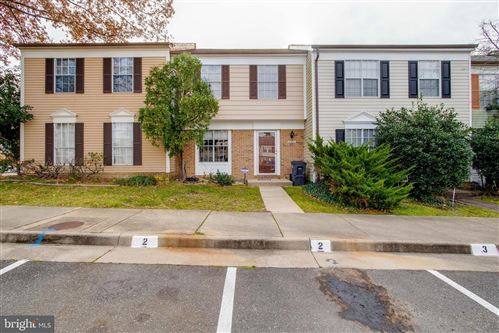 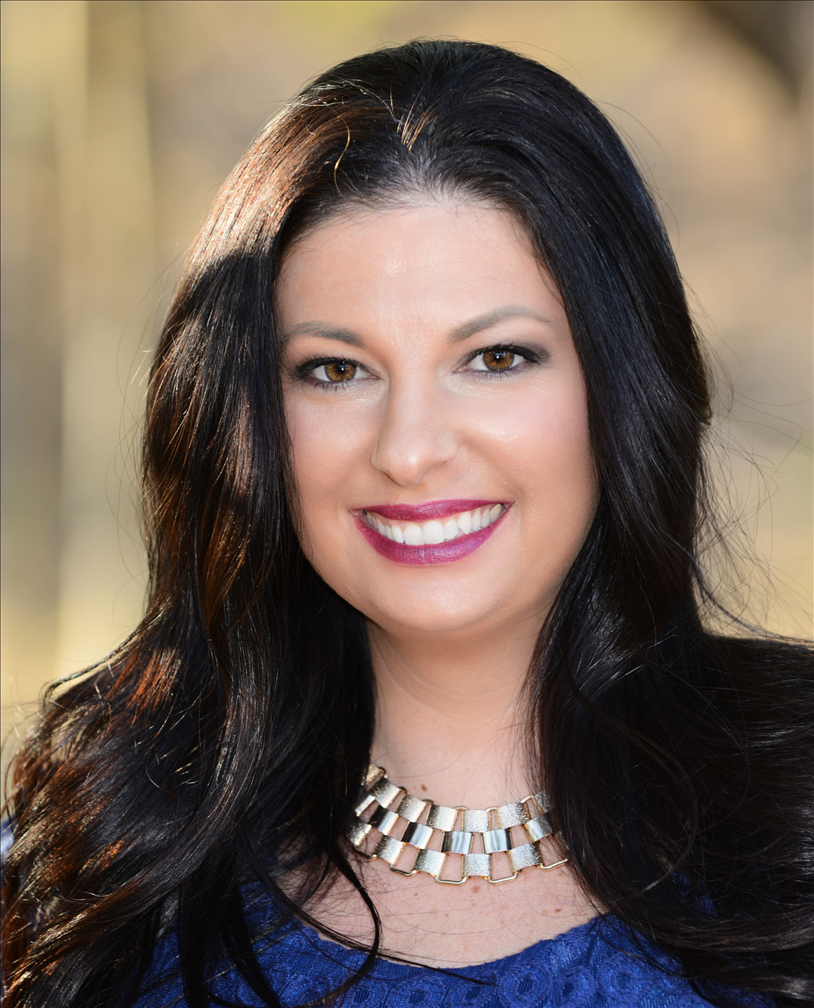 Falling in love is exhilarating. It can also be a bit scary, especially when a home has captured your heart. What if something goes wrong and you end…
READ MORE

Looking for the right home can be a daunting process for first time buyers and seasoned vets alike. From the style of the house to the type of…
READ MORE

When to Get Excited About the Housing Market

Real estate professionals get that consumers, by and large, ignore housing statistics and the market until they become involved in the purchase or…
READ MORE

The data relating to real estate for sale on this website appears in part through the BRIGHT Internet Data Exchange program, a voluntary cooperative exchange of property listing data between licensed real estate brokerage firms in which Coldwell Banker Realty participates, and is provided by BRIGHT through a licensing agreement. The information provided by this website is for the personal, non-commercial use of consumers and may not be used for any purpose other than to identify prospective properties consumers may be interested in purchasing. Real estate listings held by brokerage firms other than Coldwell Banker Realty are marked with the IDX icon and detailed information about each listing includes the name of the listing broker.
©2022 BRIGHT, All Rights Reserved. Information Deemed Reliable But Not Guaranteed. Some properties which appear for sale on this website may no longer be available because they are under contract, have Closed or are no longer being offered for sale.
Data last updated: Nov 29, 2022 9:23:am.